I recently returned from an absolutely lovely holiday. I did my obligatory visits to England, Italy, and Belgium, but the best part was finally exploring round the Balkans! As with most my trips to Europe, I used London as my home base – friends flats to store my bigger suitcase and dirt cheap intercontinental flights make it ideal. My main aim was to make it to Pristina to visit a dear friend of mine from my grad school and the cheapest I found was a flight from London to Skopje, Macedonia via Wizz Air (Tirana, Albania was also an option as there are buses from pretty much any point A to point B you might need). The flight cost me a whopping $35.

From Skopje airport, I was able to catch a “shuttle” to a few drop points in the city center, one of which was the bus station. I wish so badly my camera could have captured the state of this building – it was like a scene out of the Matrix or some other dreary alternate reality film. I was honestly quite surprised this place wasn’t condemned (though after a few days in the Balkans, I was no longer surprised by this). At any rate, I found the ticket counters and secured a ticket for the 2.5 hour bus to Pristina later that afternoon. I had a couple hours so I took a gander around the city center and had a quick lunch before heading off to Pristina. 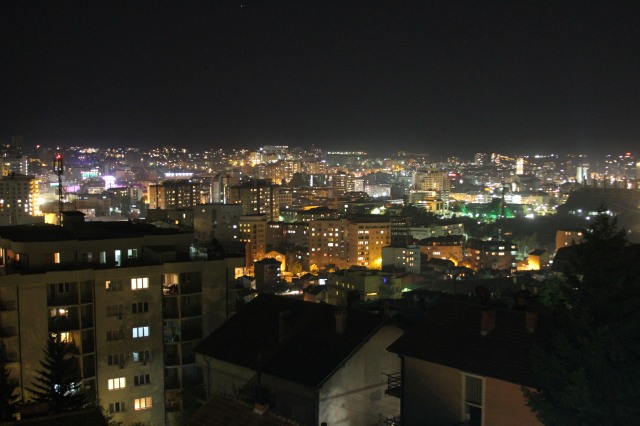 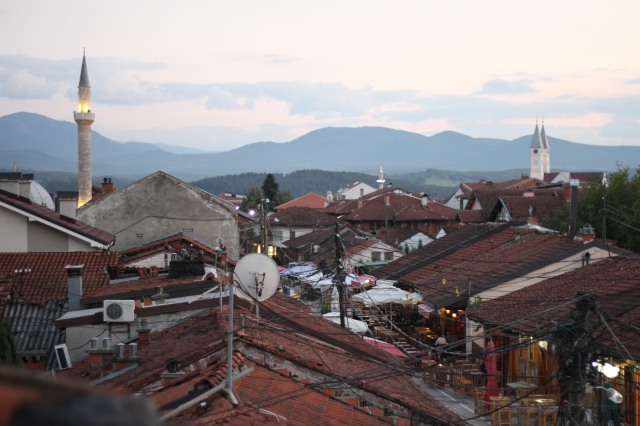 Pristina definitely still has the post-conflict region feel. It might not be the prettiest city this side of the Adriatic Sea, but the people are absolutely wonderful, the food delectable, and the prices unbeatable. And get this, they actually like, no…LOVE Americans. That’s always a strange, but welcomed feeling.

For Coffee and Tea:

For Drinks and a Night Out: 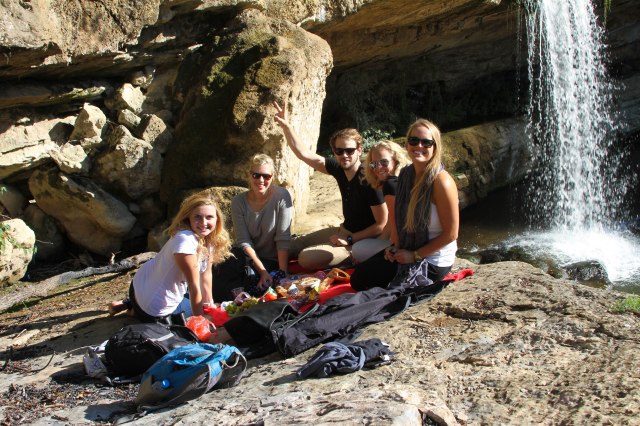